How to Reset / Remove / Bypass Forgotten BIOS or CMOS Password
BIOS passwords are used to add some extra security to computers.

You can either set a password to prevent access to BIOS settings or to prevent PC from booting. There are many known ways to reset/remove/bypass the password:

By using software By using Backdoor BIOS password By Removing CMOS Battery:
Almost all motherboards use a small coin-sized CMOS battery to store all BIOS settings along with the password. To reset the password, unplug the PC, open the cabinet and remove the CMOS battery for approx. 15-30 minutes and then put it back.

It’ll reset all BIOS settings as well as the password and you’ll need to re-enter all settings. If it fails, then try to remove the battery for at least one hour.

Almost all motherboards contain a jumper that can clear all CMOS settings along with the BIOS password. The location of this jumper varies depending upon the motherboard brand. You should read your motherboard manual to check its location.

Make sure to turn the PC off before opening the cabinet and resetting the jumper.

This method works only if you have access to the system when it turned on because this method requires MS-DOS. Open Command Prompt from the Programs menu and provide the following commands one by one:

In this method, we are using the Debug tool of MS-DOS. The “o” character present at first in these commands, outputs the values to IO ports. The number 70 and 71 are port numbers which are used to access CMOS memory.

By providing FF value we are telling CMOS that there is an invalid checksum and it resets the CMOS settings as well as the BIOS password.

Some BIOS manufacturers put a backdoor password in BIOS which always works irrespective of what password you have set in BIOS. Its a master password which is used for testing and troubleshooting purposes.

NOTE: All these passwords are case-sensitive and are changed from time to time by manufacturers. 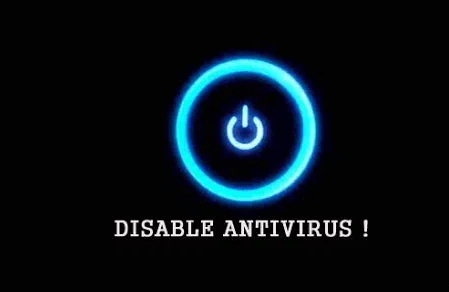 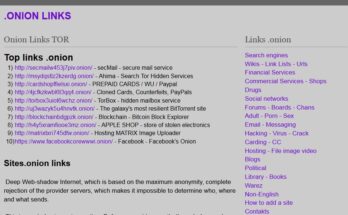 View all posts by hackNos →