Today I will tell you how you can create a lot of fake wifi. You can create fake wifi in whatever name you want. This whole process is going to be easy, so you will not have any problems.

First of all, you have to put a command in your terminal that you will find in the section of the comment, after inserting this comment, you will get a window of some such way where you can see that.

After this, you have to enable monitor mode inside your wifi. So that you can communicate with the surrounding WiFi and send and receive packets. To enable wifi in monitor mode, you will get the command in the section of the command after entering it, when you came in monitor mode.

After all this, you have to open a notepad and write the name score inside it, by which name you want to create fake WiFi. And save it.

After this, you have to enter a command in your terminal, which will create a lot of fake WiFi from your WiFi.

After the whole process, you have to run this entire command. And your wifi will create lots of fake wifi by which you wanted to create.

After this, you have to open your mobile and refresh yourself by turning on WiFi and you can see that the fake WiFi has been created by the name by which we wrote some names in Notepad to create fake WiFi. 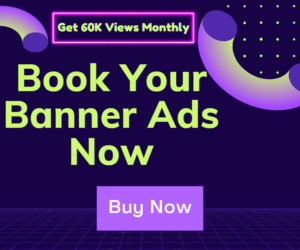